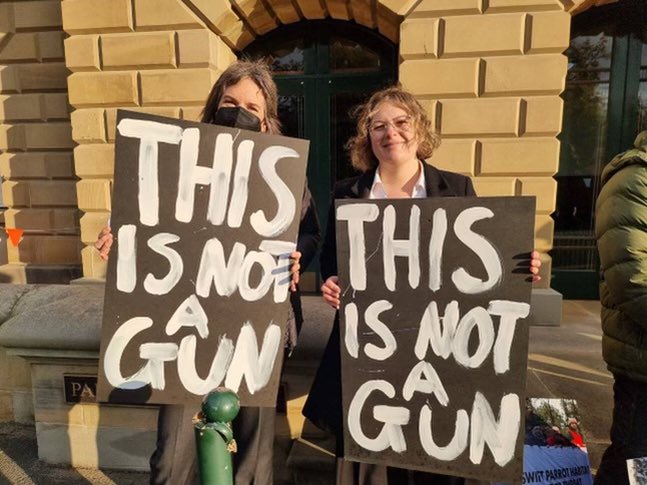 Tasmanians have a long and proud history of peaceful protest.

From decriminalising homosexuality, protecting the Franklin River, or fighting for better working conditions, peaceful protests have shaped the lutruwita/Tasmania we have today.

But right now the State Government is putting our rights and freedoms at risk.

But not only is the legislation so broad that people experiencing homelessness could be prosecute dofr sleeping rough, the problem that the Government claims it wants to fix doesn't even exist – the Government themselves have confirmed that no incidents of injury from protestors have been lodged with WorkSafe Tasmania.

In fact, under these laws simply having your say would be treated the same as trespass with a gun.

The Tasmanian Government's claim that it will not 'put in place anything that will limit lawful protesting' is simply not true when these anti-democratic laws do just that.

Protect Tasmanians' right to protest, before it’s too late.

Add your name to urge for the repeal of this anti-democratic legislation.

To the Parliament of Tasmania –

Protect our right to protest -- before it's too late.